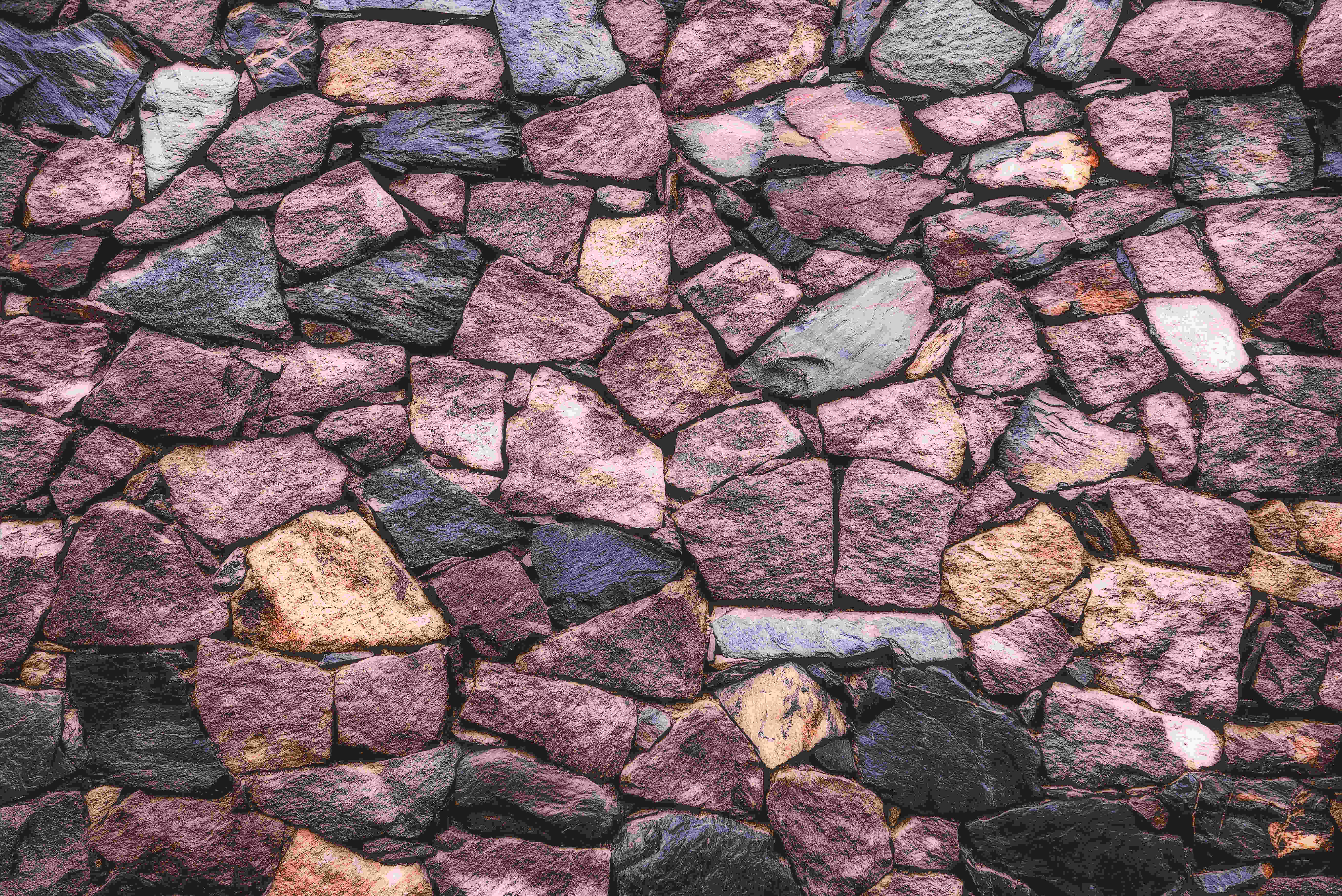 For example, if the script parameters are _1 (a name line) and _2 (an age integer), I assign it to a local variable, at the start of the script. I use IfEmpty() or ArgumentList(_name, _age) so I know these are script input parameters and their purpose.

Many times, I like to send “optional” parameters to Scripts. In this case, rather than using ArgumentList(), I will reassign each with a default using IfEmpty(). For example,

You want to cut your use of Global variables as you would in any programming environment. One could argue that data integration is unique in that there are good reasons for using Global variables. Often you have no choice, but striving to cut Global variables is the best practice.

[gvarName{defaultVal}] where gvarname is the global variable name (without the $ sign). An optional default value (defaultVal) is within the braces ({}). For example, along with an Email Text, the Email subject line could vary depending upon the message content. One can use the square-bracket format for Email fields such as To, From, Subject and Text.

Global variables exist for the execution lifetime of an Operation. Values are available to read or change in any chained or called Operations. There is a third type of variable whose values exist beyond an Operation execution time but are accessed uniquely. Known as “cached” variables, these variables need the ReadCache() and WriteCache() functions to use. These cached variable values persist between executions and can persist within Jitterbit environments or projects. Their values expire after a specified number of seconds. For example, a cached variable might hold the last execution time of an Operation as this might be useful to an endpoint polling query.

Review Variable Types or Continue with Variable Purpose or Intention

Naming Variables by Purpose or Intention

Naming Variables by Purpose or Intention